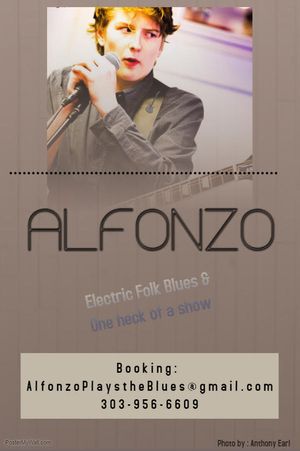 Alfonzo, Marshall & Darby began bringing the blues to Colorado in 2018, creating some of Colorado’s finest beatnik blues. Alfonzo as the lead on vocals, guitar and harmonica, eats, breathes and lives for the blues. Jeremiah Marshall, who performs bass guitar and backup vocals has rocked the music in Colorado for the past 10 years. Jeremiah strives for precision and perfection within a funky beat. Creating unique grooves on the drums, Adam Darby has played music scenes across the country and attends shows throughout the country learning new beats. 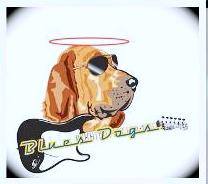 Blues Behind Bars (Davey and the Blu Dog) 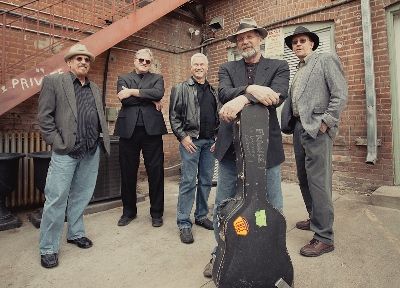 Formed in 2009 by frontman/ singer/guitarist/writer David Michael Boyd. The band plays mostly original blues-based music (so you get a bit of jazz, rock, and country blues in the mix) and is focused on playing for the incarcerated population in Colorado. 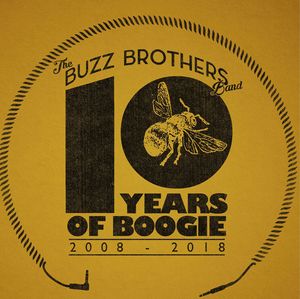 Formed in 2008, they have played all over the northern Colorado area and even into Wyoming. Specializing in Chicago style blues, they like to lay down a heavy groove that you could twist your ankle in! 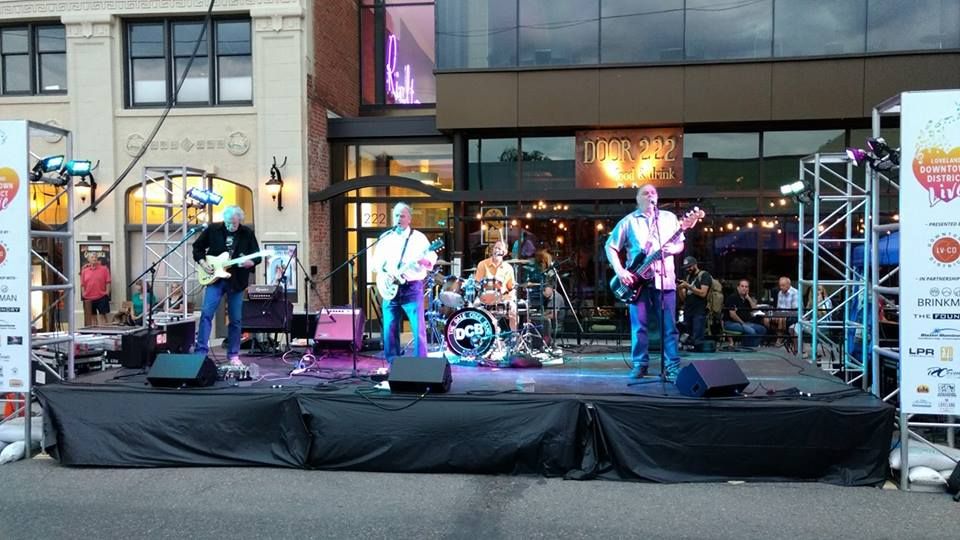 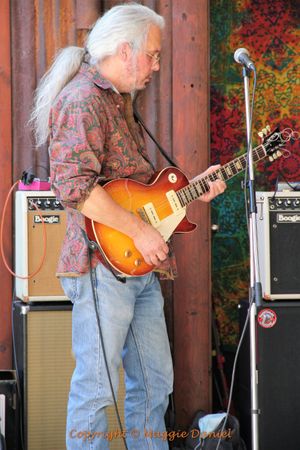 Influenced by  such diverse masters of the guitar as the three Kings, Albert Collins, Jerry Garcia and Duane Allman, and often compared stylistically to Derrick Trucks, Dave's style of lead guitar is governed  more by musicality, exploration and complex emotion than seeing how many notes can be crammed into a measure.

Cowboys Dead is a 5 piece electric band that draws inspiration from the repertoire and musical stylings of the early Grateful Dead: blues, folk, rock and country based, with a healthy dose of jazz-like improvisation. With bluegrass-style harmonies, soul-stirring guitar and bone shakin' rhythms, a Cowboys Dead show is a full body experience!

Deborah Stafford & the State of Affairs 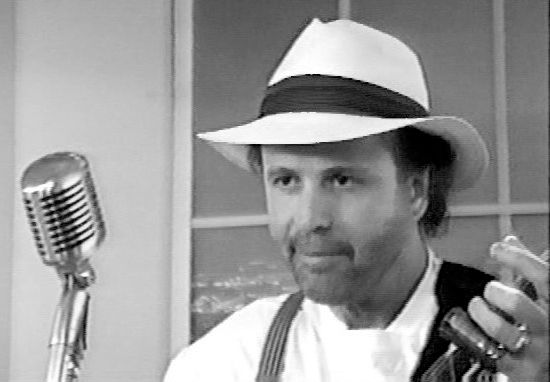 Johnny Johnston has been entertaining audiences across America for the past 30 years. These days, Johnny brings his hot fingerpickin’, slide guitar and down-home vocals to a variety of Rocky Mountain music venues, events and festivals. Rest assured, you no longer have to drive to Mississippi or New Orleans to enjoy real down-home music – Johnny Johnston delivers! 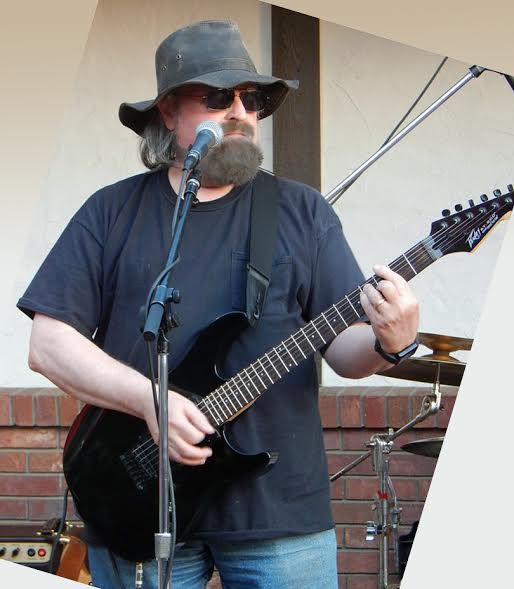 Paul Dennis performs a solo show that can go in two different directions. The electric show consists of him singing and playing guitar along with blues-type background music tracks which he has performed and recorded himself. In his acoustic show there is no pre-recorded music — he just sings and plays the guitar, performing original and classic rock songs. 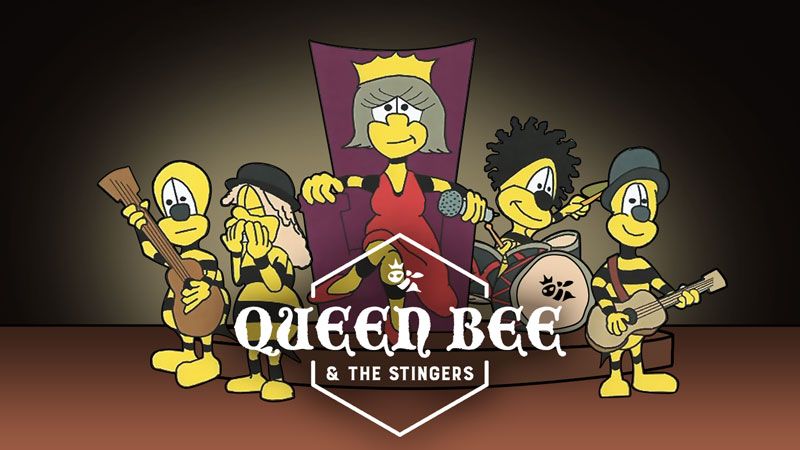 Queen Bee and the Stingers first got together in 2015 out of a shared love of blues, jazz and R&B. Each member of the group has years ofexperience. In fact, Barbara's decades long career began when she started performing in joints around Greenwich Village New York City when she was 13. Now at the age of well...after decades, audiences are surprised that Barbara is still kicking much less performing with such vocal power! Barbara has been chosen best female vocalist in Baltimore and Washington D.C. two years in a row and Studio B artist of the year. Now accompanied by great musicians Barbara performs all over Northern Colorado.